I saw one of my images “Sanctuary“, on ABC’s Scandal a few minutes ago. It’s always humbling to see my artwork on television. From the millions of images that could have been chosen by a set designer, my design was selected.
NWJ 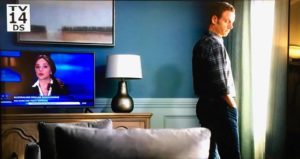 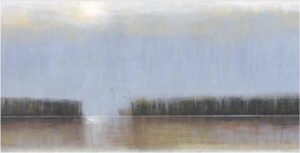